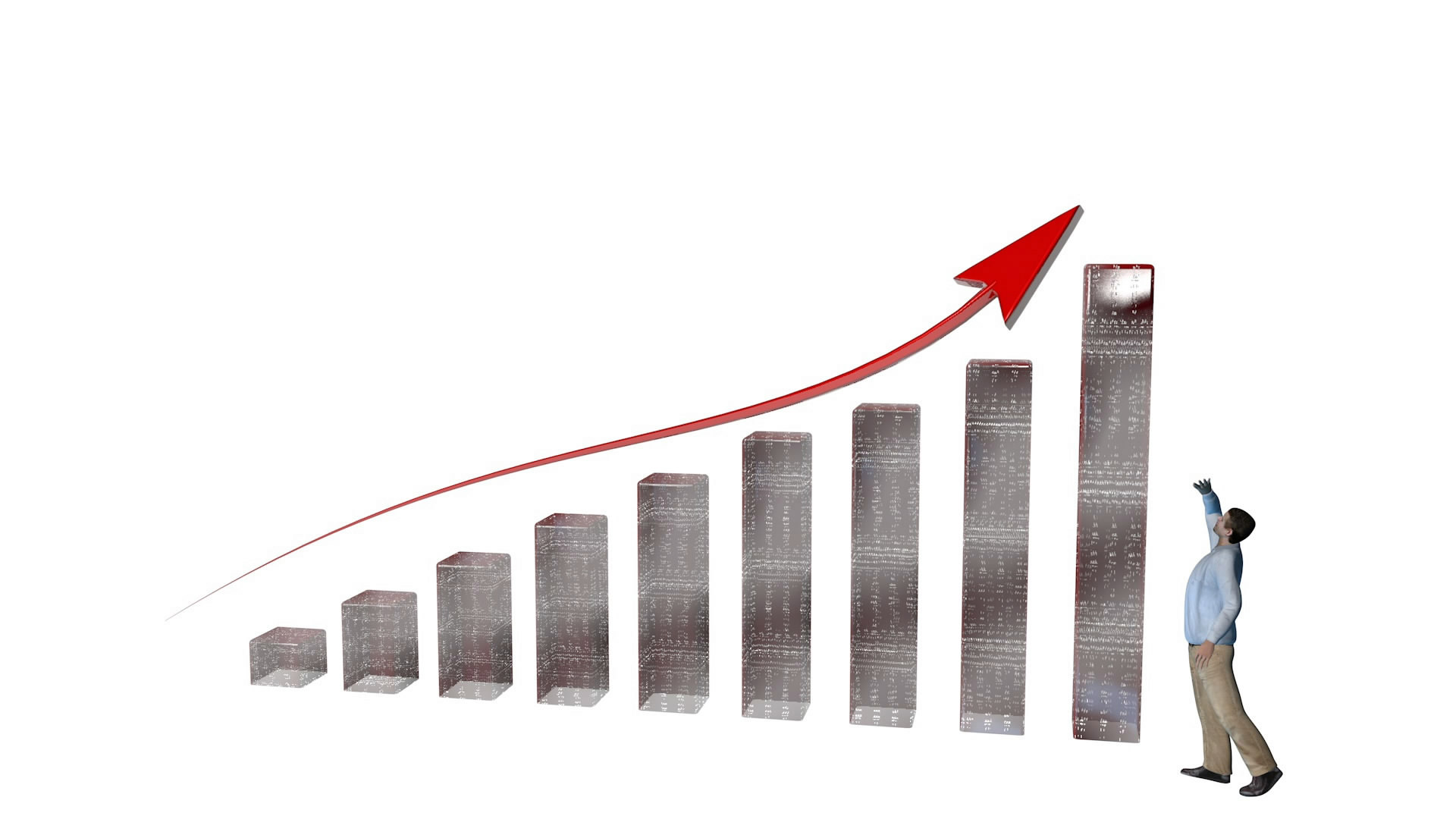 Once upon a time, I almost paid a nice lady in India $800 to help me with my Google Adwords campaigns. I was frustrated. There were times when my campaigns were on fire and I was getting tons of conversions and other times when click after click was giving me nothing.

Fortunately, I thought better of the idea and decided to continue experimenting on my own. After a few months of trial and error, I was finally able to develop a campaign that would bring conversions in every time I turned it on. I am not going to give up all my secrets, but here are a few tips I learned along the way.

1. If your conversions depend on visitors filling out a form, get rid of mobile ads completely.

When I started looking at the number of conversions on desktop devices vs. mobile devices, I realized immediately that mobile users were not willing to fill out my form. Less than 1% of my conversions came from mobile devices even though more than half of my visitors were on mobile devices. I also think that although Google claims to have solved the problem of accidental clicks on mobile ads, it still happens much more than we think. Quite frankly, I realized that 99% of the mobile clicks I was receiving were junk.

Turning off mobile ads within Google Adwords is not as straightforward as it should be. You need to go into your campaign settings and decrease mobile device ads by 100%. This will effectively eliminate mobile ads being served from your campaign. As soon as I took this action, I noticed that although I was getting less clicks, the quality of those clicks was much higher. People were actually perusing through my site instead of hitting my landing page and disappearing.

2. If you aren’t using negative keywords, you’re going to get a lot of irrelevant searches on broad match type search terms.

When I started running basic reports on keywords, I saw that words “free” and “xbox” and “Facebook” showed up quite a bit. I really wasn’t interested in visitors who were hoping to get free help or expected that I could assist them with their gaming needs. There were also quite a few clicks from searches with the word “sex” in them which obviously had nothing to do with my website. So under my campaign keyword settings, I have added about 20 keywords to the negative keywords area to make sure that I am only getting the highest quality search terms bringing traffic to my site.

3. You don’t need a ton of keywords to bring quality traffic to your website

After months of testing, I finally discovered my “golden” keywords that I know will bring me business every time I turn on my campaign. I arrived at these keywords by keeping a close eye on keyword quality scores and conversion rates. I realized that with the proper negative keywords in place and the right bids, I could use less than 10 broad match type search keywords to bring in all of the traffic that I needed.

There are plenty of other tips that I could share but I will just start with these three for now. They have helped me immensely and I hope that they will help you too. Please leave a comment below with your tips and tricks.

Hi! My name is Rob! Do you need help with this right now?